The Foundation is the first major-label studio album by American country music band Zac Brown Band. It was released on November 18, 2008. Originally slated for. Official home to Zac Brown Band music & behind the scenes videos. www.zacbrownband.co Can we go back to the time when the biggest worry we had with The Zac Brown Band was that his song Chicken Fried was a precursor to Bro-Country? Remember. 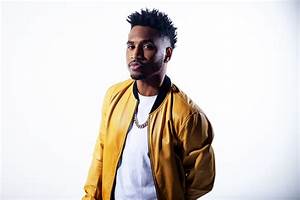 The latest news articles from Billboard Magazine, including reviews, business, pop, hip-hop, rock, dance, country and more Find your favorite bands, discover new ones, and get alerts when bands you like are playing shows near you Zac Brown Band's Welcome Home Tour is coming to Daily's Place! We're looking forward to heading back on the road in 2017 and sharing some new songs with our fans. 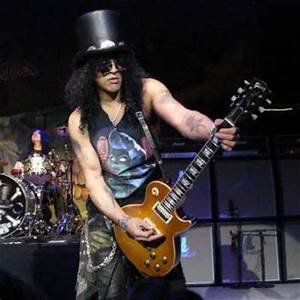 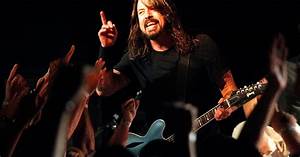